The first partnership event, a Sir Gordon Greenidge Golf Day, will take place at The Ageas Bowl’s Boundary Lakes Golf Course on Wednesday 21st July. Gordon Greenidge, a former Hampshire and West Indies star, will be on hand to support the event with a range of sporting personalities also set to feature. 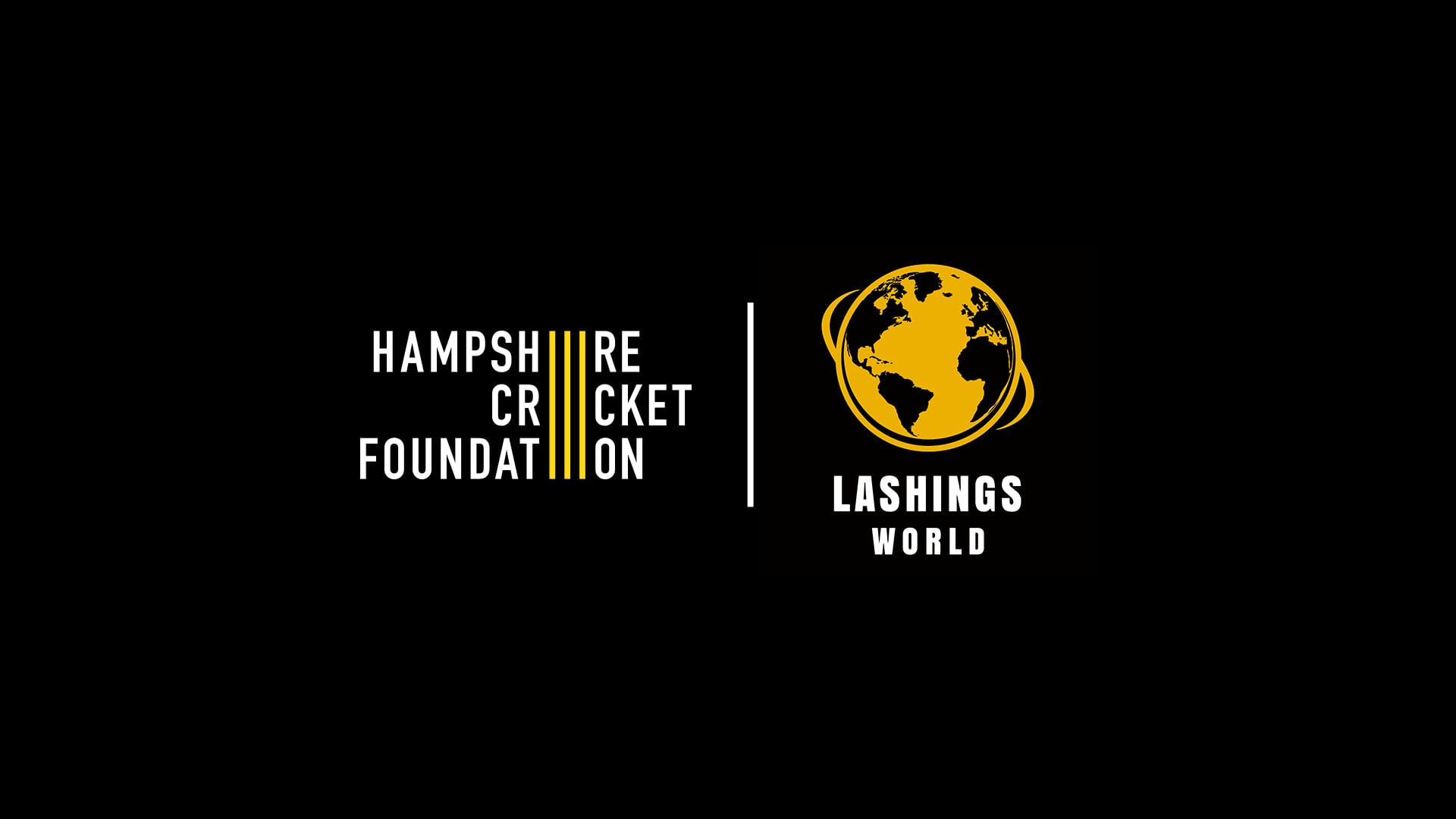 The second event is a charity fundraising fixture featuring a Hampshire Cricket Foundation Invitational XI and a Lashings World XI, with a T20 match between the two sides to take place at The Ageas Bowl on Saturday 28th August.

The fixture, which will feature a host of cricketing legends, will be one of two games played on the day as the Southern Vipers take on South East Stars in a T20 clash on the same afternoon. Tickets for this double-header are available now, priced from just £10 for Adults and £5 for U17s with all proceeds going to the Hampshire Cricket Foundation.

David Mann, Hampshire Cricket Chief Executive, said: “We are delighted to announce this new partnership with Lashings World XI and their support for the Hampshire Cricket Foundation. We’re extremely proud of the work that the Foundation is doing across our community and partnerships such as this will enable us to increase the reach and impact of the Foundation, and we look forward to working with the Lashings team through the course of the summer.”

Scott Charlton, Lashings World Owner, said: “We are delighted to be involved in this collaboration with Hampshire Cricket Club and the Ageas Bowl, raising funds for the Hampshire Cricket Foundation. As one of the UK’s leading fundraising vehicles we can’t wait to bring our expertise and of course our legends from around the world to help us in our endeavours. It is a really exciting time for cricket, and we can’t wait to be involved.”

To find out more about the partnership and how to get this involved in this summer’s events, please visit www.ageasbowl.com/lashings.